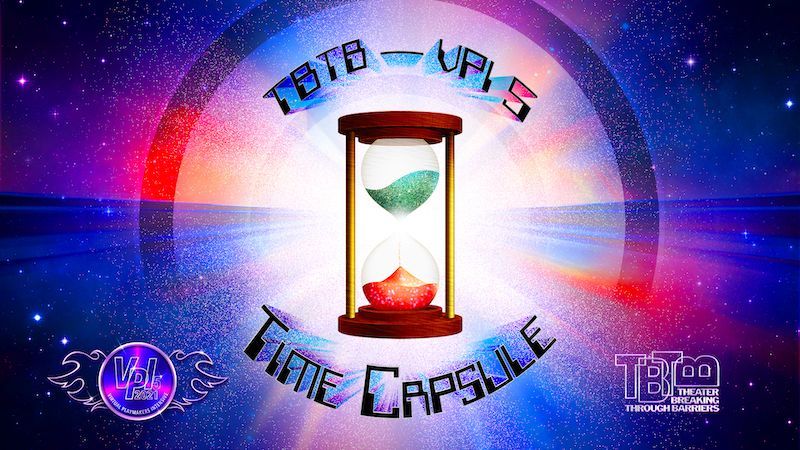 During the weeks of May 31st - June 13th 2021, we had our fifth Virtual Playmakers' Intensive (TBTB's VPI5: TIME CAPSULE) on YouTube Live at 7:30 pm EST with live captions and then on Facebook Live at 8:30 pm EST each night. We had Ann Marie Morelli, Richard M. Rose, Anita Hollander, and Andrea Miskow as the Audio Describers for all of the performances. They described what was going on the screen for people who may need extra visional cues. Check out these recordings of the performances below!