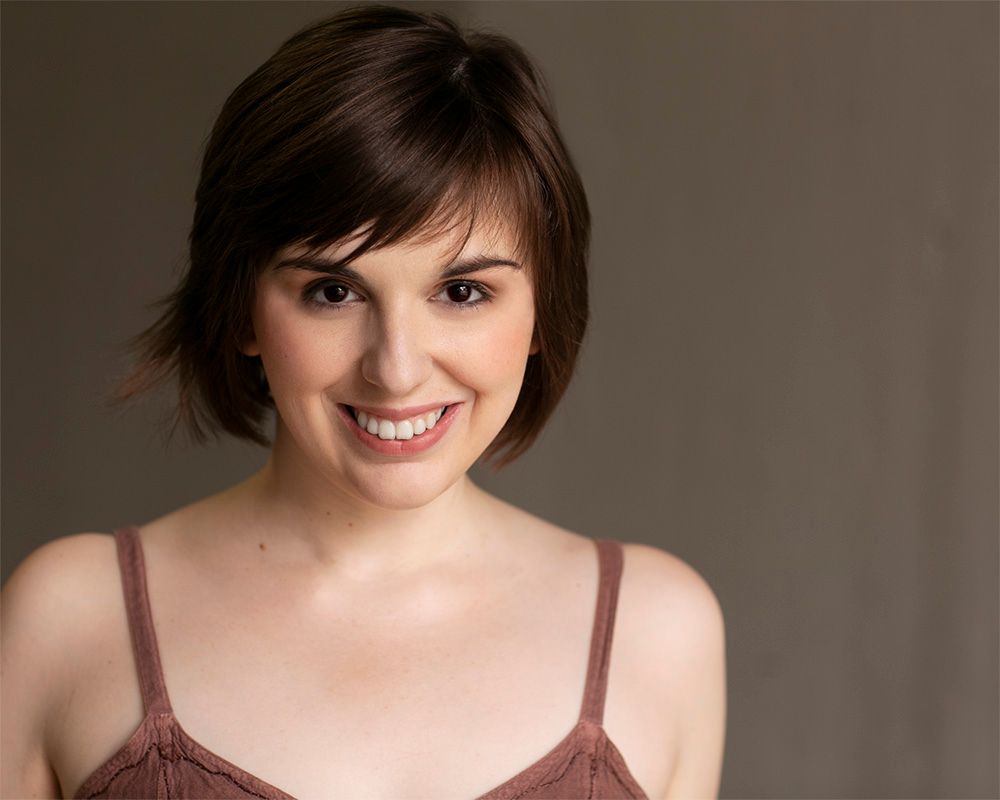 A NewYork-based performer, Bree Klauser has been on stage most of her conscious life. She earned her BFA in acting from Brooklyn College and has spent the past several years being mentored by former Metropolitan Opera singer Francisco Casanova.
She has worked extensively in New York Theatre and has been a member of the Off-Broadway company Theater Breaking Through Barriers (TBTB) since 2014.
On camera, she has worked on everything from sketch comedy to industrials and recently produced and starred in a music video for her project Bree And The Whatevers, which has received international press online. Alongside her own music projects, she's performed both back-up and lead vocals for cover bands, jazz trios, and cabarets, for parties, cooperate events and fundraisers. Notable venues include: The Bitter End, The Knitting factor, The New York Stock Exchange, The Triad, and The HBO Theatre. For more details please visit www.breeklauser.com